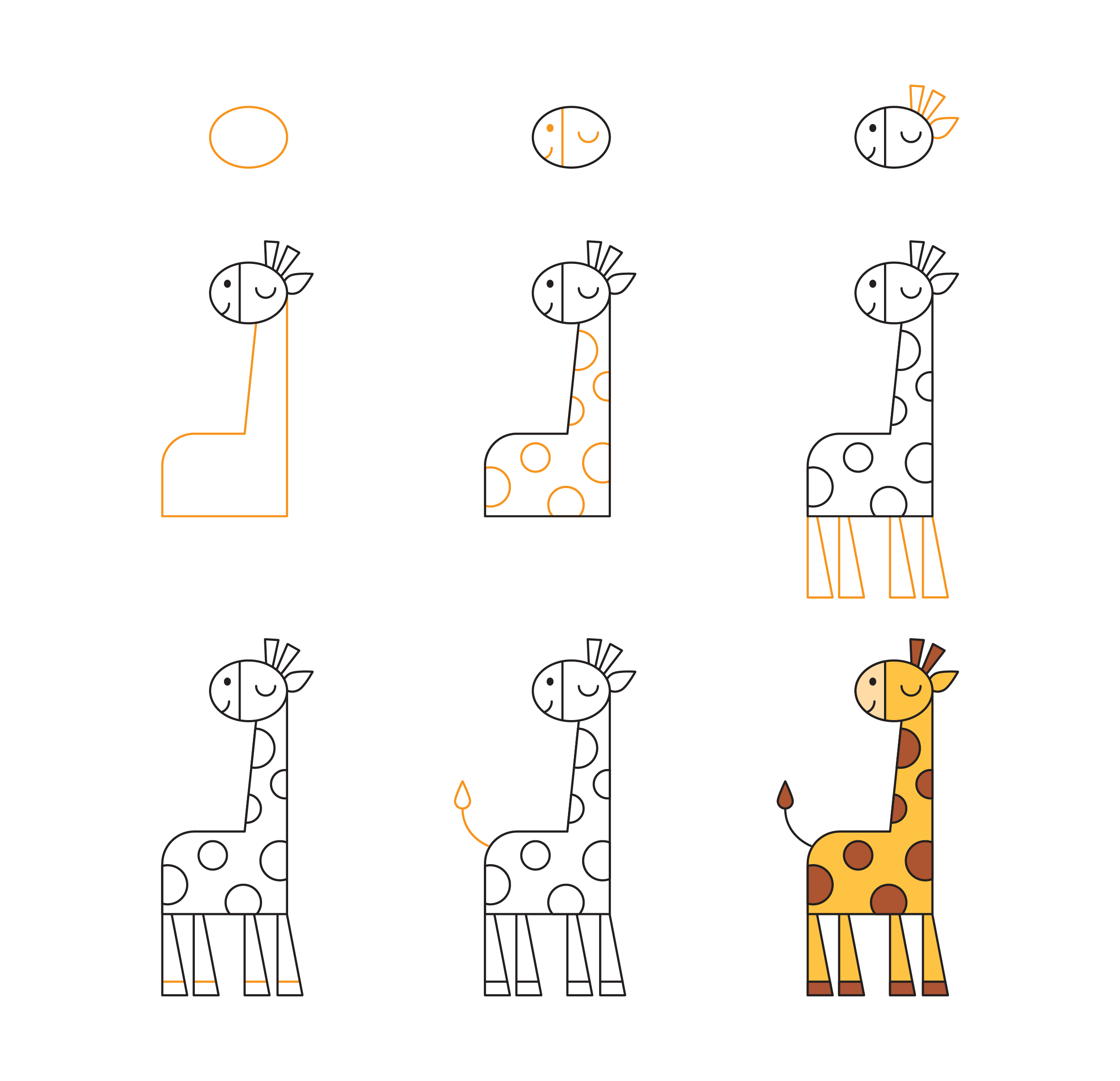 Are you teaching students about animals that can be found on the continent of Africa? From zebras, lions, hippos, to elephants, giraffes, and more – there are tons of fun facts you can share about the wildlife that roams the lands of Northern, Central, and Southern Africa. Need help planning a lesson on animal populations, conservation, or endangered species? Keep reading! We’ve included fun facts, teaching tips, and drawing templates below.

5 Tips to Teach Your Class About Animals

Are you teaching a lesson on animal kingdoms? Whether talking about land animals, migratory species, or how human settlements have impacted animal habitats, you’ll need to know the right approach to reach your students.

Need advice for teaching about animals? Keep reading for 5 tips to incorporate into your next lesson.

Want some quick facts to share about African safari animals? Read the facts below and share them with your students!

6 Benefits Of A Flipped Classroom Model

What are word classes? Explanations & Examples of Different Parts of Speech

Do you teach English as a second language? Whether you’re an instructor engaging in online teaching…
Read more